Welcome to uvex.us, the epicenter of the gaming world. Read the latest news, innovations, leading gaming titles, and everything related to video games. Discover the prominence of eSports, and how did DOTA dominate the gaming scene. Lots of fun facts, pieces of information, and an overview of the entire gaming community. Discover how you can indulge in professional gaming as a career, and play with some of the esports top earners.

It was at the age of 8 that Mario Valle Reyes showed an interest in video games. This was told at the Video Games, Augmented Reality and Virtual Reality conference. The investment and entrepreneurship opportunity, in INCmty 2016.

Mario Valle discussed competing for video gamers who make money for playing and consider gaming as a career; are people who play certain video games in front of a camera, these videos can be found on different digital platforms. About 30% of these competing video gamers worldwide are women. “We are talking about one billion people playing in the world on different platforms, more than a billion hours invested a day.”

“It’s an industry that is now worth $91 billion, and that number is even higher than the music and film industry.” By the end of 2020, it will be worth $190 billion. Read more about it in our next articles here at the uvex.us website. 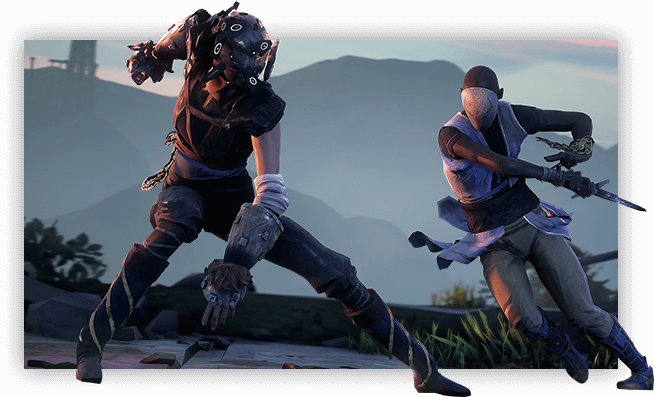 Gaming as a Career

Over the past decade, the uvex.us team is researching how the professional video game competition has increased considerably and has become a viable way to earn an income for many people worldwide. The world of professional video games is a highly competitive industry, and not everyone has what it takes to get into it. While many of us enjoy video games, it takes an intense level of skill, dedication, talent, and work to become a professional player. With the right dedication and focus, you can start your journey to become one of the world’s best video game players and develop gaming as a career. If you are interested in becoming a game debutant, please contact the team of uvex.us for more info and support.

What are eSports? This is easy, it’s about translating “e-sports,” that set of games that are played competitively by following rules, either by team or solo. ESports have been around us for a long time, but their worldwide popularization in South Korea was almost a religion long before in other countries (thanks to StarCraft), which has occurred in recent years. E-sports are a particular activity. As such, a language of its own has emerged composed of different terms that a person who approaches these competitions may not understand. And here on uvex.us, you can learn a bit more of esports industry analysis, esports top earners, most massive esports games.